Look up into the Stars

I’ve always had a lifelong recreational interest in astronomy  since I was very young lying back on the grass on a summers night looking up at the dark sky populated with shining points of light.

Many a clear night now is spent on astronomical viewing the dark sky with the naked eye, binoculars, or telescopes of the stars, Moon, planets, comets and meteors. As seen from the southern hemisphere season by season. 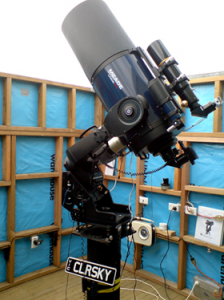 My  current instrument of choice is the Meade LX200GPS 12″ SCT telescope.

Since that time there’s been many  improvements to the SCT telescope, with a new mirror design  & increased pointing functionally & removable fork mounts recently released. Further indepth discussions on one of the most popular traditional forums can be found here:- Yahoo group LX200GPS 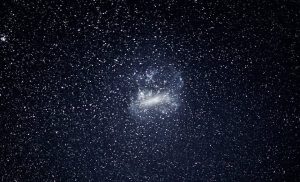 Even without telescopes the night sky is amazingly dark allowing constellations and galaxies visible with the unaided eyes. Like the LMC galaxy between the constellations Dorado and Mensa.